This page contains a small selection of commercial recordings and live concert footage. For more information about these recordings or how to purchase CDs, please contact Annabelle. 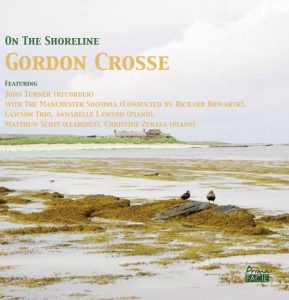 This disc features works written (or extensively revised) within the last six years. The Piano Sonata no.1 (2013/4), played by Annabelle Lawson is a work by turns robustly statuesque and ethereal and the witty miniatures Ron’s Toyes (2014) for solo piano, inspired by the intricate wooden toys of toymaker and artist, Ron Fuller.

A Few of my Favorite Things

These tracks are taken from a solo CD which includes other works by Bach, Mozart, Glinka-Balakirev, Mompou and Bartók. Annabelle has a particular interest in music of Hispanic origin and spent a fourth, undergraduate year at King’s College, Cambridge, researching the social role of Argentine tango in Paris, in the years immediately preceding World War One.

Although the Liszt may need no introduction, the Danza del gaucho matrero (which roughly translates as ‘Dance of the Macho Cowboy’) is the last of three ‘Argentine Dances’ by the Argentine composer Alberto Ginastera, written in 1937. 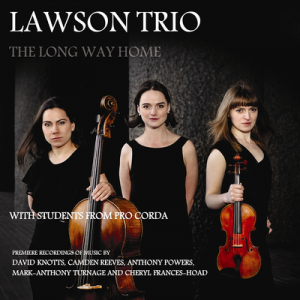 “This is a brave début from the Lawson Trio, but a wise one. Not just formidable musicians, they are questing spirits who have shown a rare commitment to the creation of new music…”
Helen Wallace, BBC Music Magazine

‘The Long Way Home’ is the Lawson Trio’s début CD, featuring première recordings of their commissions. Anthony Powers’ work was written as a generous and treasured gift to the Trio and this movement, ‘Ratcliffe Highway’, is inspired by an old English folk-song depicting nautical low-life in London’s dockland. ‘Sailing’ is from Cheryl Frances-Hoad’s double piano trio, commissioned by the Lawson Trio and Chamber Music 2000 to mark the 2012 London Olympics. The piece is scored for combined amateur and professional trios. It is performed here by the Lawson Trio and students from Pro Corda. 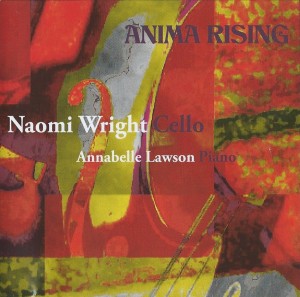 “Wright & Lawson give a superb performance, which is suitably atmospheric and deals well with the various technical and interpretative issues that & [Janáček’s ‘Pohadka’] presents.”
John France, Music Web International

This eclectic disc features music by Beethoven, Janáček, John Hearne and Stephen Plews. These ‘Preludes’ by Stephen Plews are written for acoustic piano and cello over an electronic soundscape and have a distinct flavour of jazz.

“This fine group are not content to peruse the big back catalogue of works for piano, violin and cello…”
Paul Driver, The Sunday Times 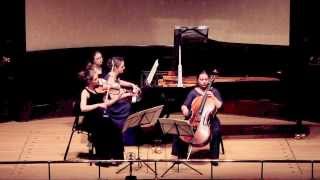 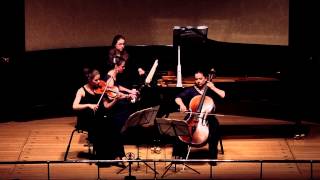